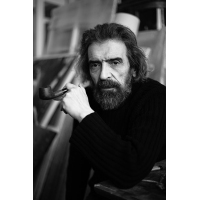 In 1976 graduated from Kyiv State Institute of Fine Arts(now National Academy), department of architecture. Worked at “Kyivproekt”. Author of several realized architectural designs. His designs were awarded with first and third prizes at the competition for the reconstruction of Bessarabia Place in Kyiv .

Member of the Union of Architects since 1980.

In 1980 exhibited his works for the first time. Since then has participated in a number of republican, all-Union and international exhibitions

Since his theatre debut in 1978 has worked as stage designer in many theatres of Ukraine .

In 1983 was appointed chief designer of Kyiv Puppet Theatre. In 1984 had his debut as stage designer and director at Ivan Franko Academic Theatre, Kyiv .

Until 1991 worked at the Studio of Experimental Graphic Arts, Tbilisi House of Artists.

Member of the Moscow Union of Painters since 1996.

2007-2009 was appointed supervisor of course at the department of stage design of Russian Academy of Theatre Art (GITIS).

There are 10 Products
Sort by 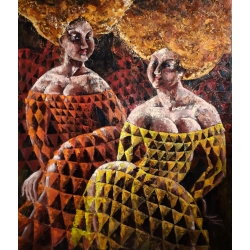 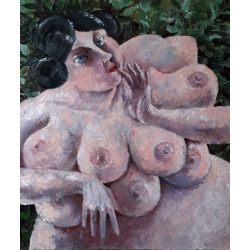 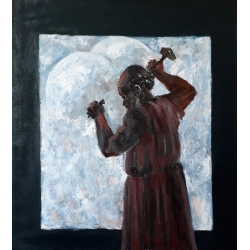 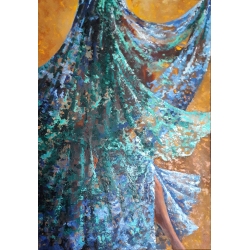 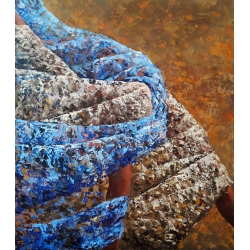 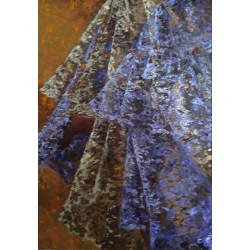 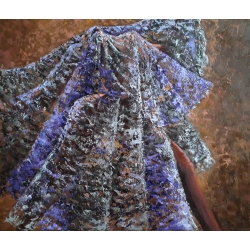 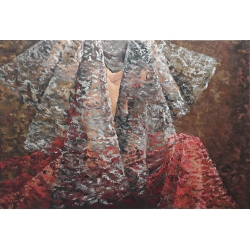 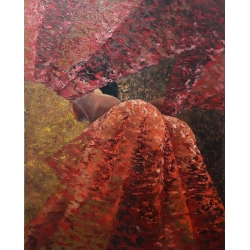 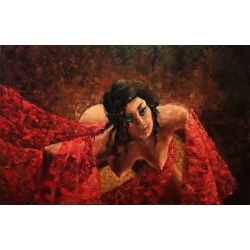