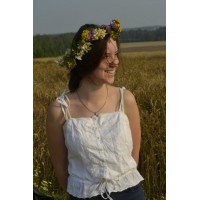 Polina Samojlova Born and lives in Lyubertsy town near Moscow (Russia). She graduated from the “Moscow State Academic Art School in memory of 1905” in 2016. Now she is studying in the Moscow State Art and Industrial Academy named by S.G. Stroganoff. The artist organized two solo exhibitions: "I Look into the World" in 2014 and "Portrait" in 2017. She is a participant of the exhibition “Young Artists in the Moscow House of Artists” (Crimean Val Exhibition Centre). The artist works in the academic manner in the style of artists such as Botticelli, Jean Ingres and Zhilinsky.

There are 7 Products
Sort by

GIRL WITH A BROOCH by Polina Samojlova
£0.00 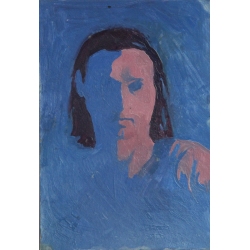 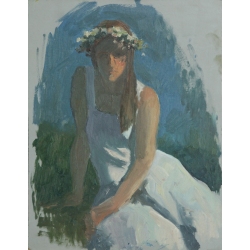 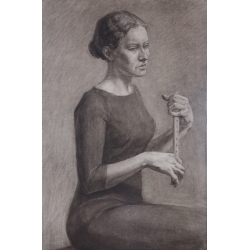 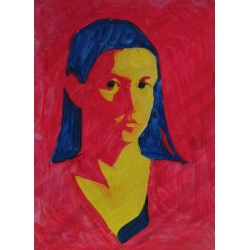 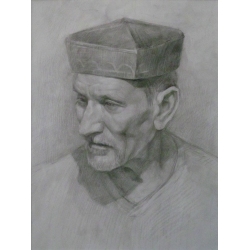 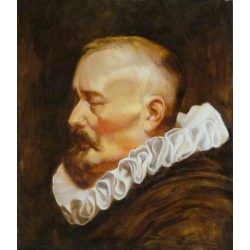